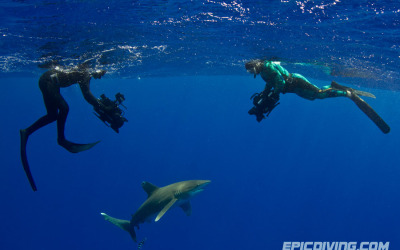 pic Diving was thrilled to be involved with the production of How Jaws Changed the World, featured on the Discovery Channel during their 25th anniversary of Shark Week. The show aired on August 14th, and was an analysis of the movie Jaws and its influence of the pop culture mythology that surrounds sharks. 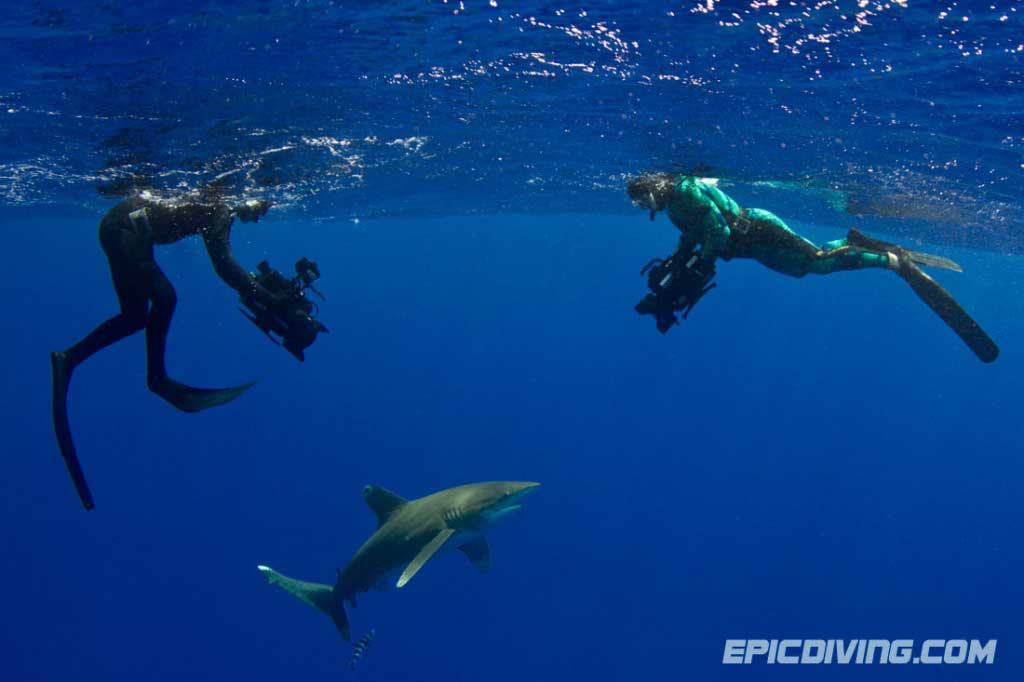 During the film, Quint talks about the hours that followed the WW II sinking of the USS Indianapolis. As a fictional survivor of the sinking, Quint spends his next hours in the shark infested waters. It has become one of the films most classic and powerful scenes.

While history supports the fact that many of the sailors were consumed by sharks, it is believed that these victims had first succumb to exposure and dehydration before the sharks fed. Oceanic Whitetip Sharks have been notoriously blamed for the manslaughter.  Read more about the USS Indianapolis in our blog. 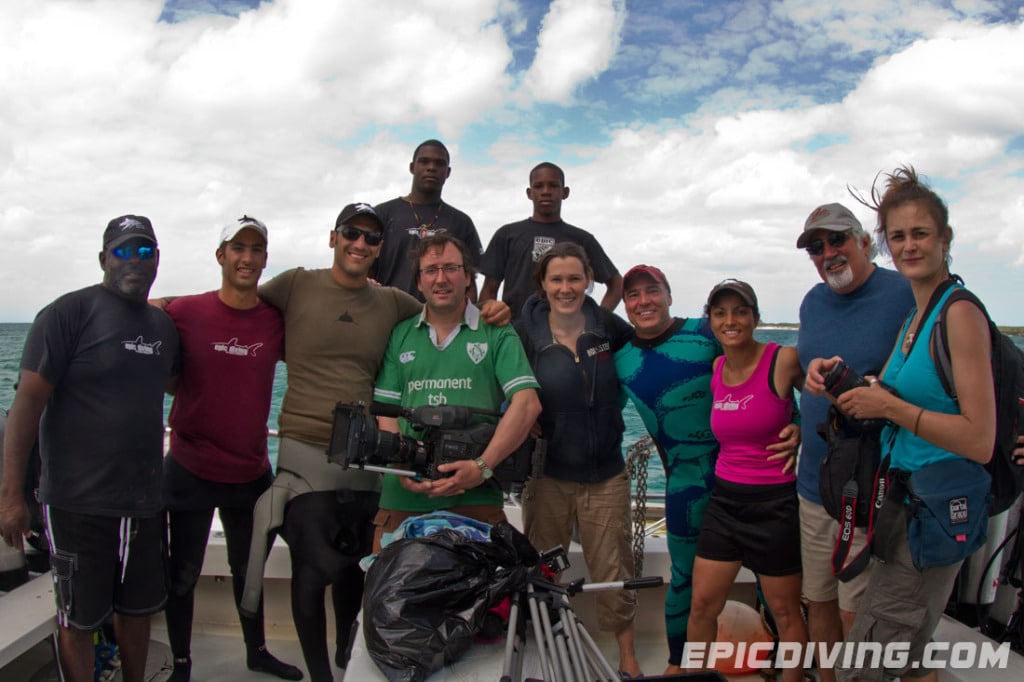