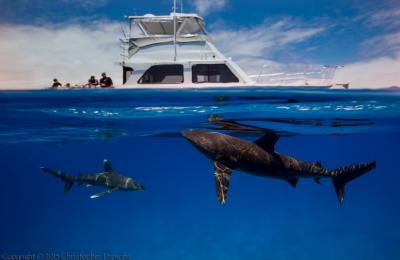 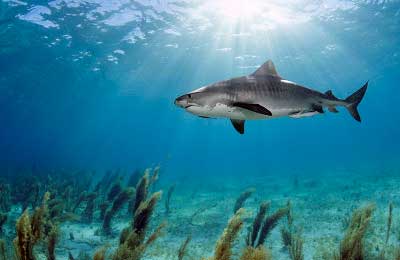 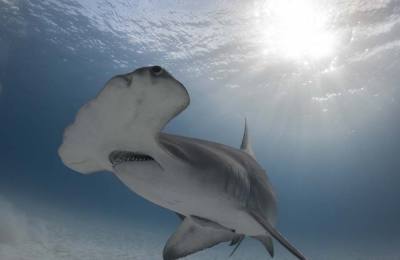 Have you ever thought about going shark diving?  Shark Diving can be one of the most thrilling experiences people have underwater and the Bahamas Shark Diving offers some of the greatest up close encounters with some of the larger shark species.

The year starts off in Bimini where divers have the opportunity to dive with the Great Hammerhead shark, a rare and generally shy species. In addition to Bahamas shark diving with the great hammerheads, divers will often encounter bull sharks and nurse sharks, as well as stingray and optional dolphin interactions. In March, Thresher moves to Cat Island, now world renowned for it’s incredible Oceanic Whitetip Shark diving. While diving with this pelagic shark species, guests will often see silky sharks and dusky sharks, with possible blue marlin encounters.  Drifting in the deep blue water always offers surprises, such as blue sharks, mobula rays, tiger sharks and great hammerheads.  During the summer months, we return to Bimini for our Wild Dolphin Expeditions where guests will encounter Atlantic Spotted and Bottlenose Dolphin.  Epic Diving spends the remainder of the year on the West End of Grand Bahama Island at the world famous Tiger Beach.  Diving with tiger sharks, reef sharks, and lemon sharks are the norm, with chances to see great hammerhead sharks and bull sharks.

All of our shark diving is done in clear, warm water, with depths ranging from 20 feet up to 50 – 60 feet on some of the deeper reefs.  We generally expect good visibility on our shark diving expeditions and the water temperatures range from 76 degrees F to 82 degrees F.  So contact Epic Diving today, plan your next shark diving trip, pack your gear and join us for some amazing underwater encounters. 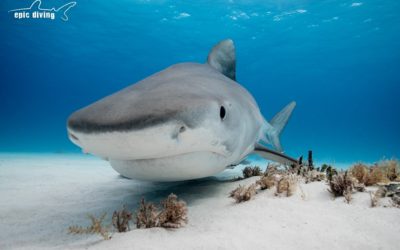 |77 Comments
We are often asked if we offer day trips to tiger beach. The answer is yes! In fact, all we offer are shark diving day trips. We do not operate a... 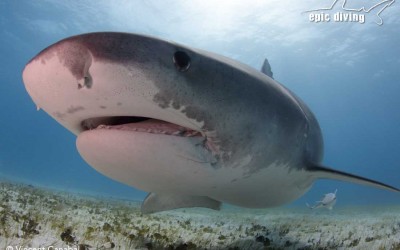 |12 Comments
Perhaps no more thrilling adventure awaits a diver.  A dive with tiger sharks in the crystal clear, warm waters of the Bahamas is unforgettable.... 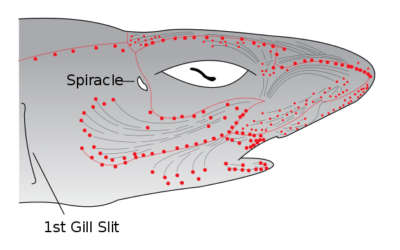 Shark Senses – How Do Sharks Hunt Their Prey?

|11 Comments
Perfectly evolved over 500 million years and surviving 5 mass extinction events, sharks are true super predators. So how do they do it?... 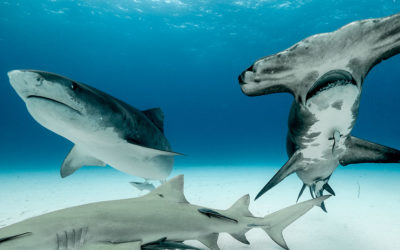 |9 Comments
There are a few locations that come to mind when looking for the best shark diving hotspots on this blue planet. Cocos, Galapagos, South Africa,... 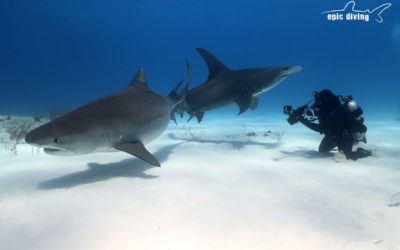 |9 Comments
There’s no better place on earth for tiger shark diving than at Tiger Beach in the Bahamas. It is the longest and most established tiger... 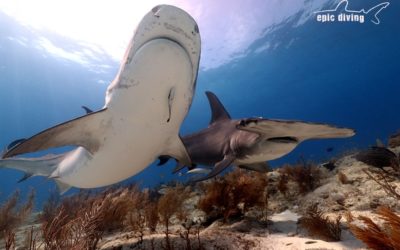 |8 Comments
To say this season has been one of the best yet is a bit of an understatement. Tiger Beach has consistently been getting better and better and we... 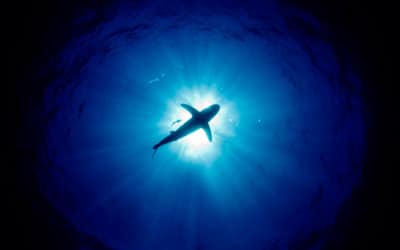 |8 Comments
Photographing Sharks All of our shark diving expeditions are done in warm, calm, crystal clear water and offer incredible opportunities for the... 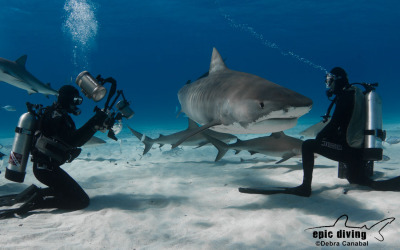 |4 Comments
Shark dives can be some of the most rewarding and thrilling underwater experiences for divers. The Bahamas national marine sanctuary, established... 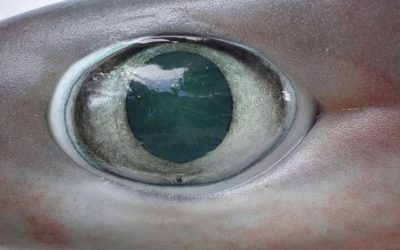 |2 Comments
Here’s the next segment on our Shark Senses Series.  If you missed the first article, click here.  Shark vision has always seemed to be a...