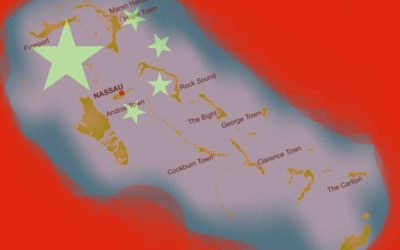 The government of The Bahamas has given the green light to its embassy in Beijing, China, to further pursue a possible agriculture and fisheries partnership with the Chinese

The deal reportedly with pump $2.1 billion into the Bahamian economy over a period of 10 years as an equal partnership between Bahamians and the People’s Republic of China. Here are some of the details of the proposal:

While realization of a reasonable return on an investiment in agriculture is a relatively slow process, requiring substantial capitalization over many years, participating companies in the initiative will within months of commencement of operations realize positive cash flow from the sale of seafood.

The government has stated that no foreigner will be allowed to physically fish in Bahamian waters and therefore only Bahamians would be allow on the fishing vessels.

This sounds like a terrible idea and inevitable exploitation of the country’s national resources.  Please take a quick second and follow this link to the Petition site where you can help reach the goal of 10,000 signatures!

We the undersigned call upon Prime Minister Christie to cancel any and all negotiations on the proposed Chinese Fishing/Agriculture venture and to keep fishing 100% for Bahamians. Additionally we urge that crown lands be granted to Bahamians for farming and that the back log of applications for crown lands be assessed as a matter of priority. 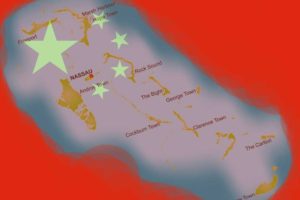