Death of a Tiger

BNT Speaks out against the Needless Killing of Sharks

From The Bahamas National Trust:

The Bahamas National Trust (BNT) has been made aware of the killing of a mature tiger shark in the Exuma Cays in early March. The BNT would like to remind the general public that the killing of sharks is currently illegal in The Bahamas. Although the BNT is sensitive to the needs to local people who may accidentally catch sharks and choose to consume it, the BNT does not condone the targeted culling and ruthless killing of such valuable, sentient beings. This shark was reportedly frequenting an area where stingrays were being fed. The targeted killing of this shark does not appear to be justified. 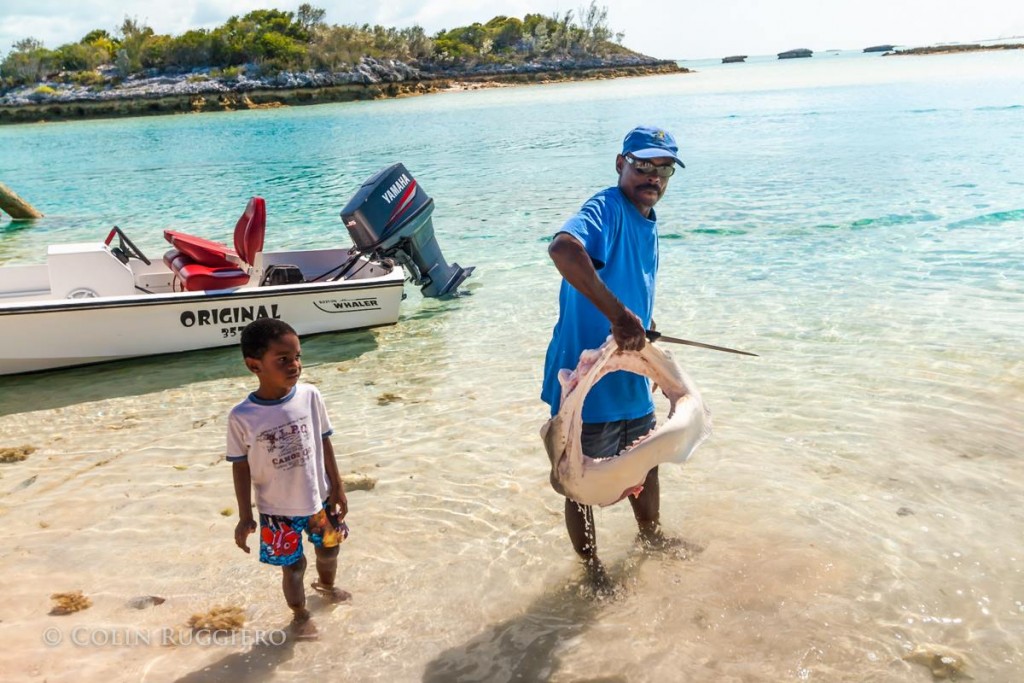 The Bahamas enjoys a great diversity and bounty of sharks, due to our relatively healthy marine environment, but these magnificent animals are considered threatened or endangered by the International Union for Conservation of Nature (IUCN). This is due to the fact that sharks are heavily sought after for their fins for shark fin soup and similar products. In areas of the world where sharks were fished out, there have been complete shifts in the ecosystems that they had previously been the “Apex” predators of, and as a result, the decline of other fisheries meant that they too had to close. The role that these creatures play at the very top of their ecosystems, means that they are influencing the balance of everything beneath them in the food chain.

In The Bahamas, we actually economically benefit from having such healthy shark populations, as tourists travel here specifically to swim and dive with them every year. Shark tourism generates some $78M per year in The Bahamas, and is responsible for countless jobs across the entire country, including and especially dive shop employees. Many film and documentary makers also travel to The Bahamas in order to capture sharks on film, and when their movies reach others it is, in a sense, a form of marketing our sharks and our country. In simpler terms, a single, dead shark is worth only about $60 for its meat and organs, while a single, living shark is valued at $250,000 over its entire life time.

The BNT strongly condemns the the needless, intentional killing of sharks.