Make sure you take a look at the tiger shark article in the June 2016 issue of National Geographic magazine.  We were excited to work with Brian Skerry and Glenn Hodges over 2 seasons as they worked to construct the article. 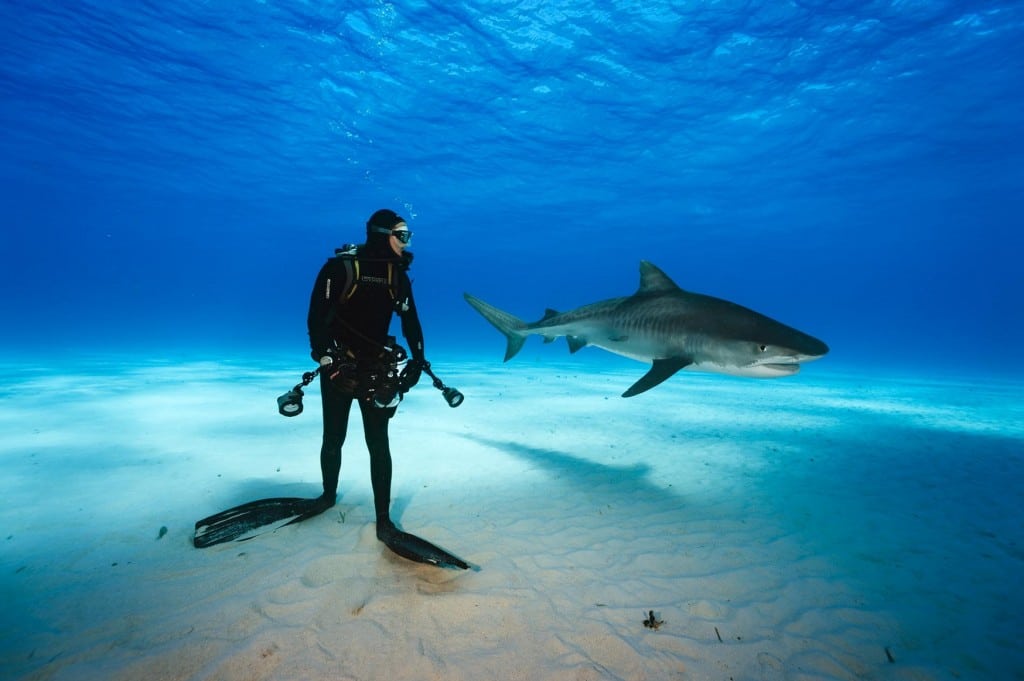 We had some amazing Tiger Shark encounters at Tiger Beach as well as some interesting lemon and reef shark interactions.  Here’s a sample.  Find the full article here: He Went Face-to-Face With Tiger Sharks

This story appears in the June 2016 issue of National Geographic magazine.

We’re terrified of sharks, thanks to their reputation as vicious killers. Shark attacks are rare but appear to be rising: There were a record 98 unprovoked attacks worldwide in 2015, six  fatal. Less known are the crucial roles sharks play in ocean ecology. This summer, we’ll look at three species with notorious reputations: tiger sharks, great whites, and oceanic whitetips. We’ll meet scientists who are shedding new light on these enigmatic creatures that are vital to the seas, and not as scary as you might think. 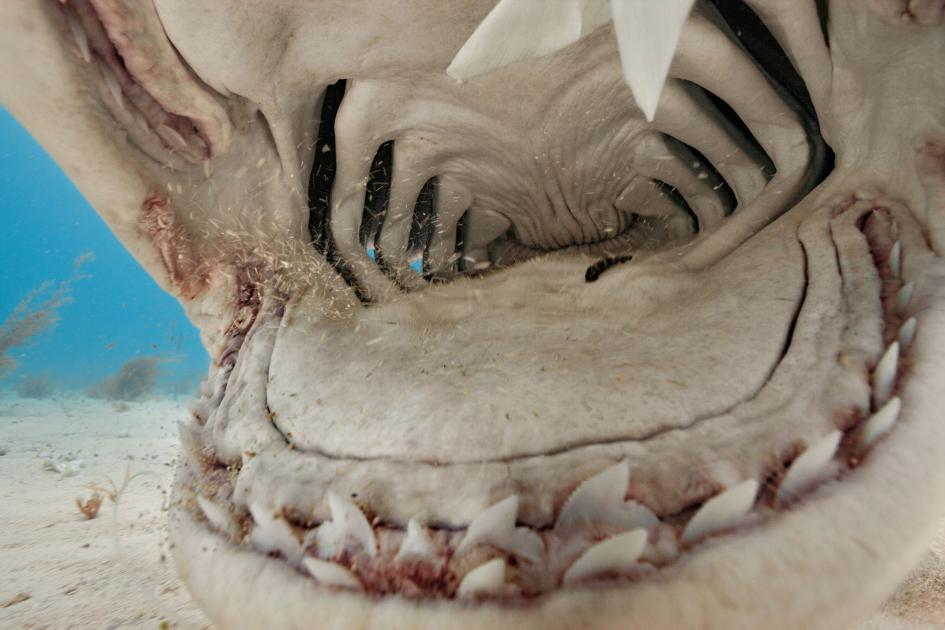