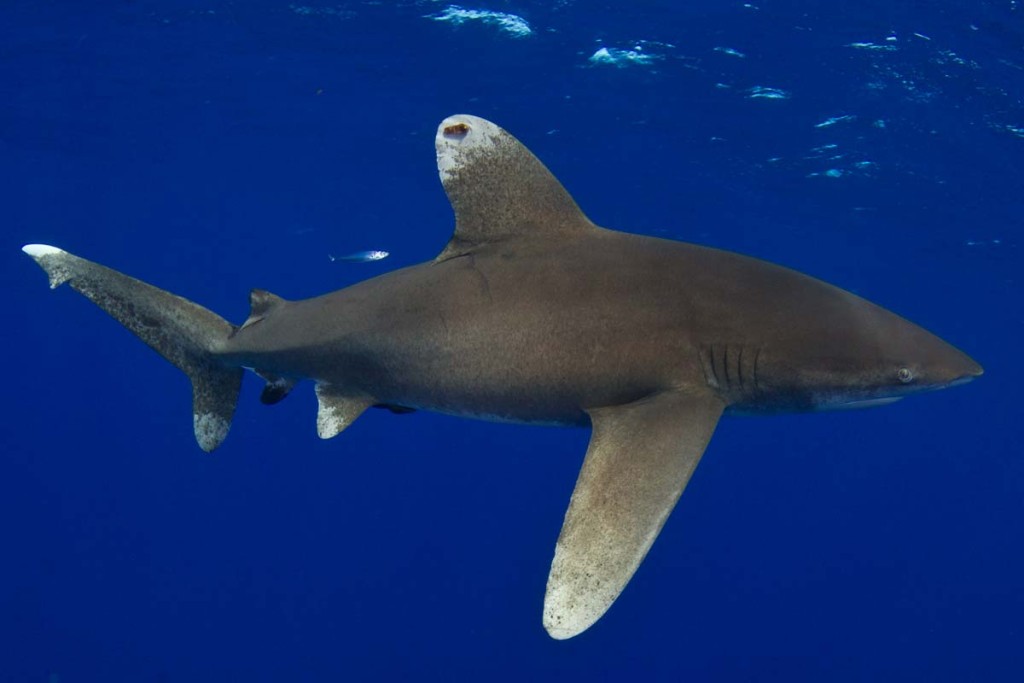 NMFS has completed a comprehensive status review under the Endangered Species Act (ESA) for the oceanic whitetip shark (Carcharhinus longimanus) in response to a petition from Defenders of Wildlife to list the species. Based on the best scientific and commercial information available, including the status review report (Young et al., 2016), and after taking into account efforts being made to protect the species, we have determined that the oceanic whitetip shark warrants listing as a threatened species. We conclude that the oceanic whitetip shark is likely to become endangered throughout all or a significant portion of its range within the foreseeable future. Any protective regulations determined to be necessary and advisable for the conservation of the species under ESA section 4(d) would be proposed in a subsequent Federal Register announcement. Should the proposed listing be finalized, we would also designate critical habitat for the species, to the maximum extent prudent and determinable. We solicit information to assist in this listing determination, the development of proposed protective regulations, and the designation of critical habitat in the event this proposed listing determination is finalized.

Click the link for the full details on the proposed listing:  Federal Register :: Endangered and Threatened Wildlife and Plants; Proposed Threatened Listing Determination for the Oceanic Whitetip Shark Under the Endangered Species Act (ESA)