The Shark Fin Ban That Should Be Banned 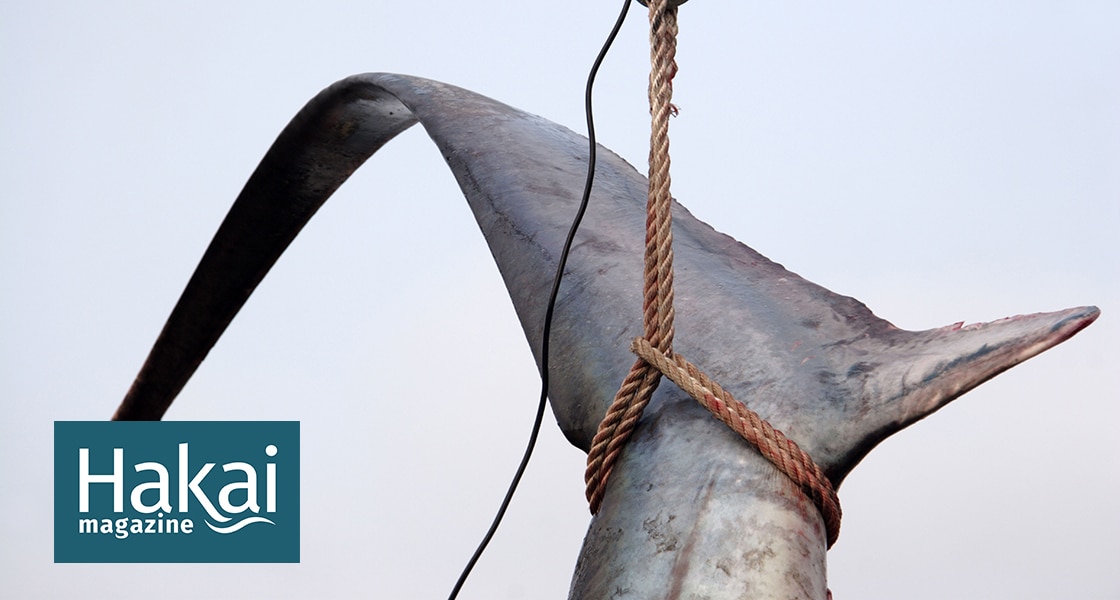 Here’s a rather interesting and unexpected take on the proposed shark fin elimination act of 2016, currently co-sponsored by 7 US senators.  There are a number of shark scientists and conservationist that believe this bill, in it’s current form, is the wrong approach.

In a letter to Senator Bill Nelson, Bob Hueter, director of the Center for Shark Research at the Mote Marine Laboratory in Sarasota, Florida, outlines his objections. At best, it’s unnecessary, he says. At worst, it harms rather than helps shark populations.

The thinking here is that shark finning is already illegal in the United States.  Returning to shore with shark fins and no shark body means you’ll end up in court, for sure.  The “fins attached” policy is the gold standard to ensure that there is no finning taking place.

There are many sharks species that are completely legal to catch as of now.  When those sharks are brought in to shore, the meat is sold just like an other fish, in addition the the fins, liver oil, skin, etc.  The whole shark is used and nothing goes to waste.

The proposed ban would change that. The meat could still be eaten or sold, but any fins would have to be tossed overboard, thrown into the trash, or used for display or research purposes by a museum, college, or university, to avoid breaking the law. “It’s going in the opposite direction from the goal of any fishery,” says Hueter. That is, to “utilize as much as you can, and throw away as little as you have to.”

This would effectively eliminate Americans from the shark fin trade which would, in turn, just give more opportunity for other countries that fill the gap.  This would likely be countries that participate in the illegal fin trade.  Hueter also notes that when it comes to shark fins, the United States is a small drop in a vast ocean of trade; only three percent of the Asian imports hail from its waters. “Shutting down the US supply … will have no real impact on this market.”  This is unlike the ban of the sale of elephant ivory that took place in 2014.  At that time, the US was a major consumer of elephant ivory so the ban was effective at turning the tide.

In summary, it would seem that as long as it’s legal to catch sharks in the US, some feel that it would be extremely wasteful to not allow the sale of the fins from those same sharks.  It’s not shark finning if the entire shark is brought to market.  This bill will not ban catching sharks for commercial reasons.  It will just make the sale of the fins illegal.  Stopping any shark fins from being imported or exported to/from the US would have a much greater impact.

Here is Oceana’s video making the case for the passage of the bill:

Shark Senses - How Do Sharks Hunt Their Prey?